The media’s gender obsession was something L7 dealt with a lot in our career, especially at the beginning. Because we had some politics in our lyrics and approach, we were referred to a lot as “angry women” blah blah blah. We were also constantly clumped in with other “female bands”. To resist this irritation, early on we adopted a media blackout on all “Girl Bands” articles and “Women in Rock” magazine issues. We felt like we had paid our dues and deserved our own articles in regular issue magazines. In our non compliance of these gender centric requests, we got out of the ghetto that the media were trying to keep us in. We also feel that our stance on this may have helped other bands in the same offensively stupid situation.

Rather than be pissed about it all the time (because it was constant), we really started laughing at the ridiculousness of it all. We don’t even feel that “female” would be in the top ten adjectives that describe our band, to ourselves anyway.

Interestingly, since our reunion journalists now write about our music, live performances, and legacy which is great, although we are well aware of what a royal pain in the ass it was back in the day.

We seem to have finally transcended the non issue!

Hang in there. It gets better. 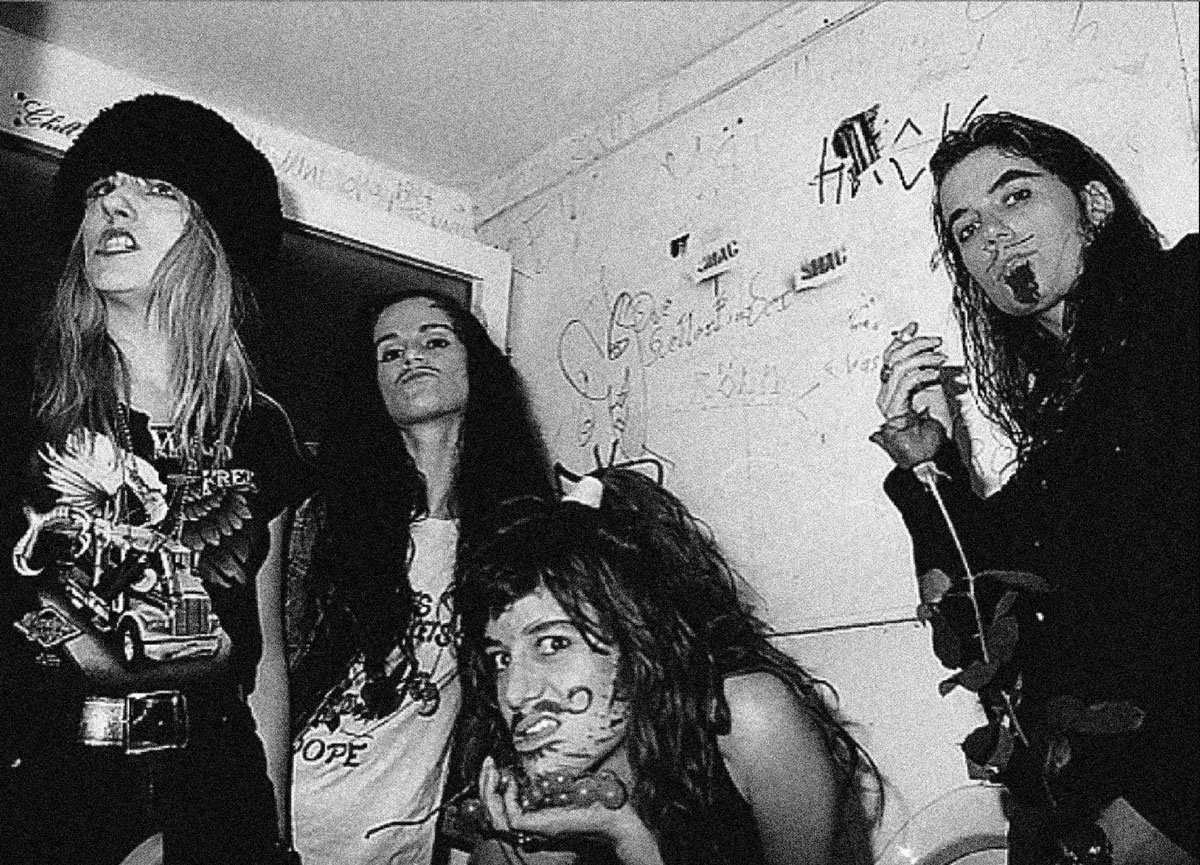 This zine has been compiled by Jennifer Clavin of Bleached and consists of artists' shared experiences of their female gender defining other people's narrative of their art. All proceeds go to Planned Parenthood. The zine is now sold out - but Planned Parenthood still needs our help. Donate!